Google takes fizz out of Coke 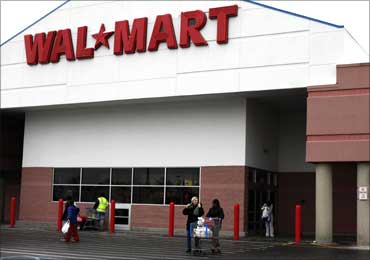 The ranking was done by Brand Finance, a UK-based leading brand valuation consultancy. 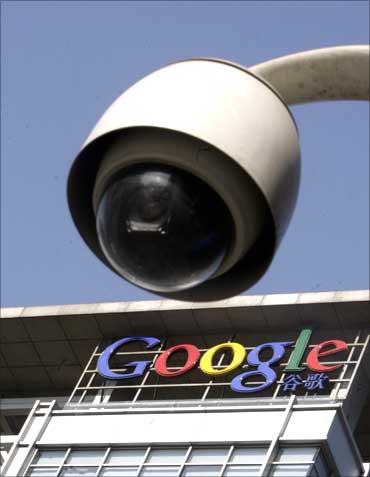 Image: The Google logo is seen on the top of its China headquarters building behind a road surveillance camera in Beijing.
Photographs: Jason Lee/Reuters

Other technology brands in the top 10 were: 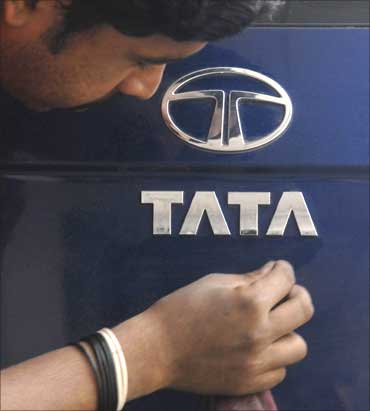 Image: A worker cleans a vehicle of Tata Motors inside a showroom in Hyderabad.
Photographs: Krishnendu Halder/Reuters

Among Indian brands, Tata ranked a high 64, while Reliance was ranked 107.

The State Bank of India was ranked 186, while Airtel was placed 288.

"During the recession value-for-money brands have done well including Walmart, Coca Cola, Tesco, to name a few.

Airlines and retail were hit the most 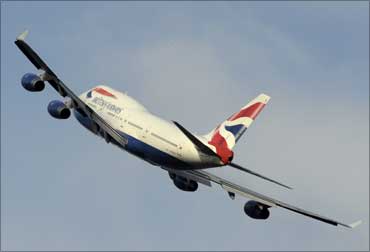 Suffering most were non-essential sectors like airlines and retail.

Of the top five airline brands, only Singapore Airlines, which came out top in that sector, climbed the table.

The biggest airline 'fallers' were Japan Airlines, American Airlines and British Airways, down 181, 169 and 117 places, respectively. 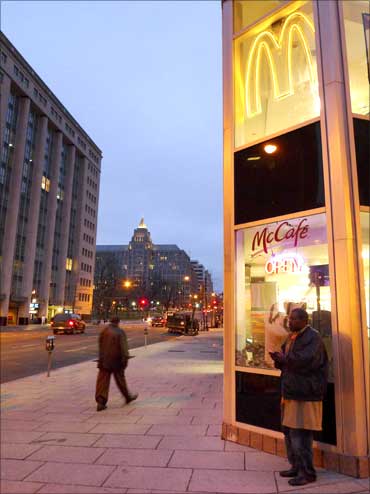 In the retail sector, excluding Walmart, the picture is grim, notes Brand Finance.

McDonald's remains the second most valuable retail brand, despite slipping from 12 to 17 in the Global 500. 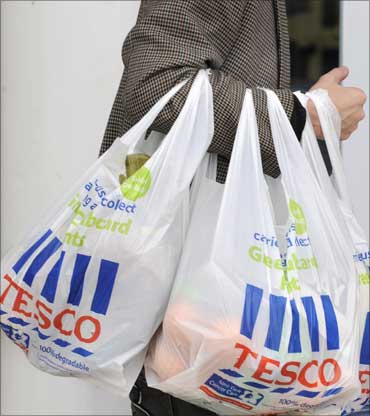 Image: A shopper carries Tesco bags outside a branch of the supermarket, in west London.
Photographs: Toby Melville/Reuters

Tesco, which has aspirations of international expansion itself, is listed in the food sector rather than retail, but saw its brand value rise by a significantly higher rate than Walmart - up 26 per cent to $20.7 billion.

However, its brand value remains only half that of its American rival. 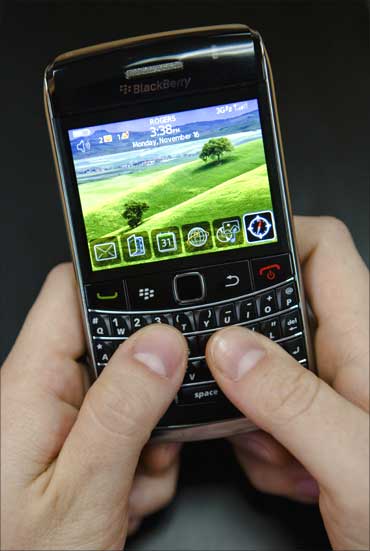 Image: A person poses while using a Blackberry Bold 2 smartphone at the Research in Motion headquarters in Waterloo.
Photographs: Mark Blinch/Reuters

Of the 'new' iconic brands, every businessman's favourite accessory, Blackberry, appears in the Global 500 for the first time, while Apple has climbed from 27 to 19, with a 45 per cent increase in its brand value.

Santander, the Spanish banking group, rises from 41 to 12, increasing in brand value by 136 per cent.

Google takes fizz out of Coke 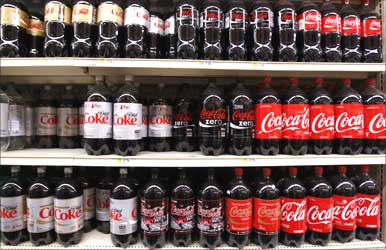 Image: Bottles of Coca Cola on display in a store in New York.
Photographs: Lucas Jackson/Reuters

Although Asia only experienced a 31 per cent growth in brand value, it continues to perform well, particularly in India and China where bank brands have grown by 137 per cent and 58 per cent respectively, says the report.

Brand Finance, headquartered in London, first issued its global report into the relative equity of the 250 top global brands back in 2007.

In 2008, the study was extended to analyse the top 500 brands worldwide. The Global 500 report is published annually and incorporates data from all listed companies globally.

Each brand is accorded a brand rating: a benchmarking study of the strength, risk and future potential of a brand, relative to its competitor set, as well as a brand value: a summary measure of the financial strength of the brand.